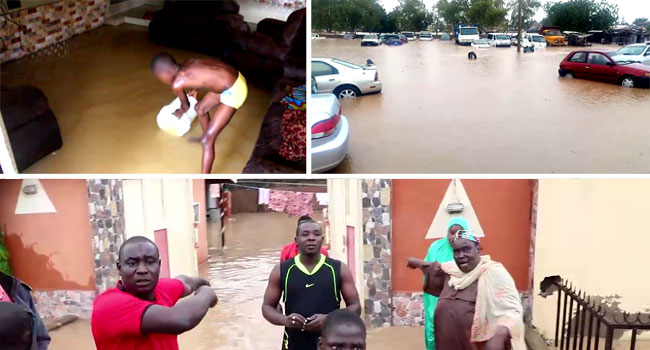 The downpour, which started at about 9am on Saturday and lasted several hours, disrupted commercial and official activities in Yola, the Adamawa state capital.

No fewer than 200 residents of Yola have been displaced as a result of flooding that followed the heavy downpour, although no life was lost.

The downpour left many communities submerged, causing culverts to overflow and wreaking havoc in some homes in Yola North and South Local Government Areas of the state.

The incident attracted the attention of the state government as the Deputy Governor, Mr Crowther Seth, accompanied by other government officials visited the affected communities for on the spot assessment.

He blamed the illegal erection of structures as the cause of perennial flooding in the state capital and appealed to the Federal Government for immediate intervention.

Seth admitted that the problem was overwhelming for the state government, considering the security challenges confronting the state.

On his part, the Executive Secretary of Adamawa State Emergency Management Agency (SEMA), Dr Aminu Suleiman, said measures have been taken by the agency to cushion the effects on the victims.

Out of the over two hundred displaced persons, 95 per cent are said to be women and children.

According to the SEMA, the local government areas submerged by flood are Yola North, Yola South, Girie, Shelleng and Ganye.

Seen photos of some flooded places below: 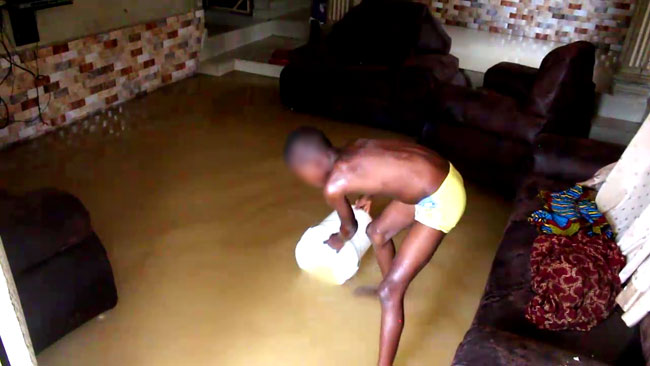 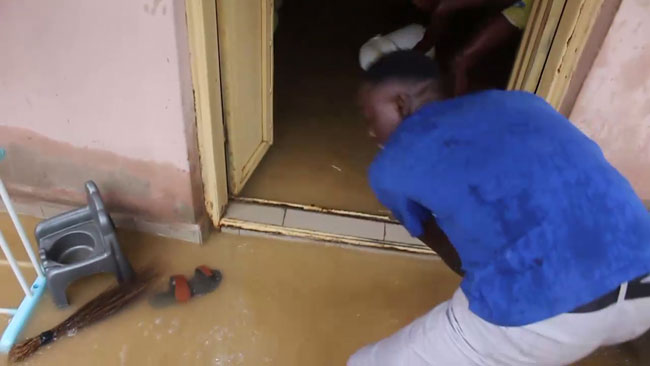 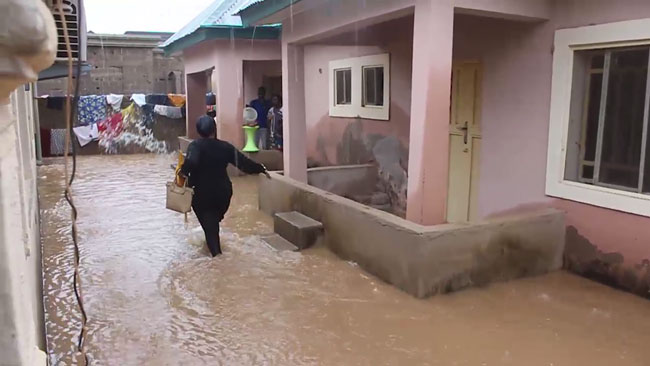 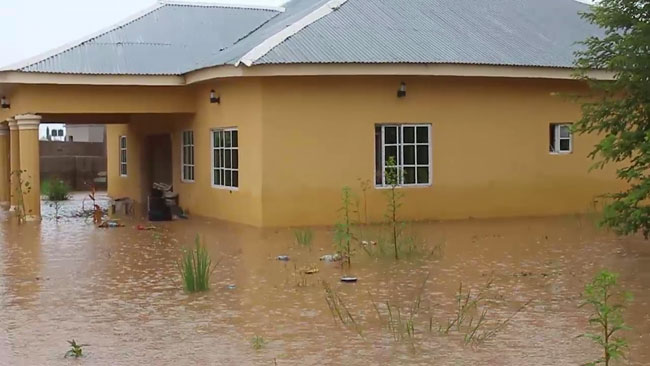 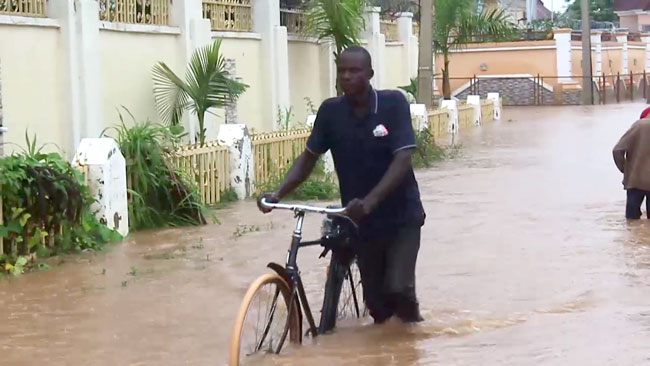 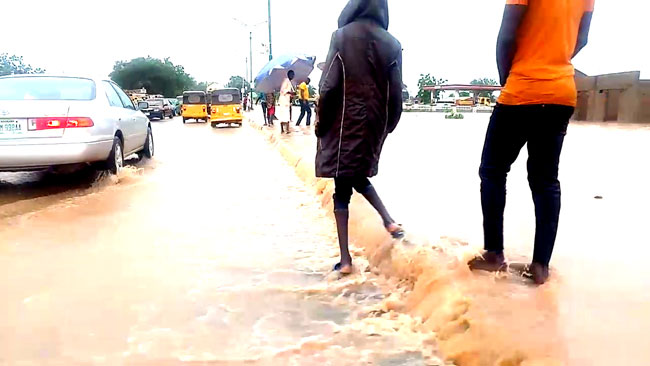 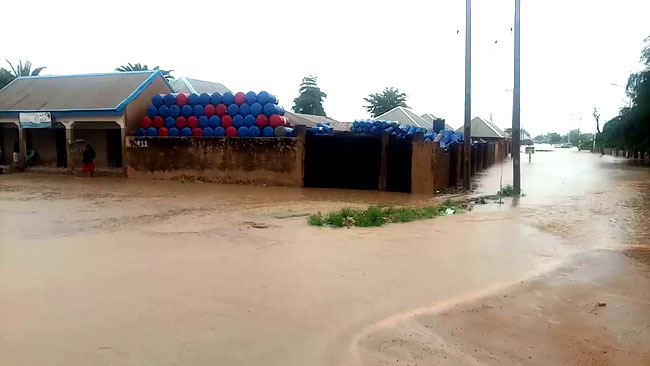 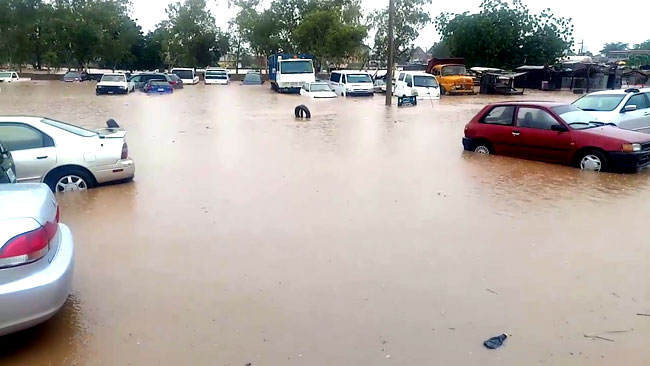 The Politics of Amotekun Creation and Attempted Outlaw – Deji Omoshola