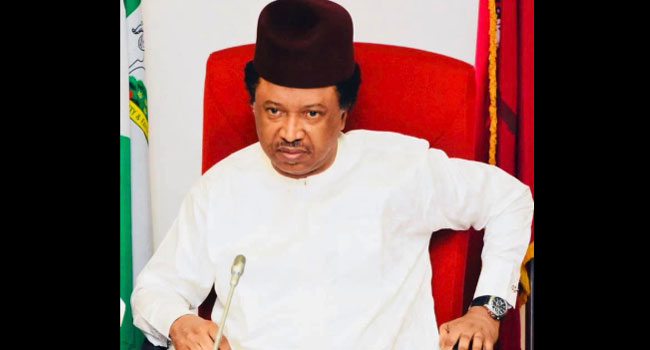 The National and State Assembly Election Petitions Tribunal sitting in the Kaduna State capital has dismissed the petition brought before it by the Senatorial Candidate of the Peoples Redemption Party (PRP), Senator Shehu Sani.

Senator Shehu Sani is challenging the election victory of the candidate of the All Progressives Congress (All Progressive Congress), Senator Uba Sani at the February 23 polls.

Delivering judgment on the petition brought before it on Wednesday, by the former lawmaker who represented Kaduna central in the 8th National Assembly, the Chairman of the Tribunal Justice A. H Suleiman dismissed the petition for lack of merit.

Senator Uba Sani, who is the candidate of the All Progressive Congress defeated the former lawmaker with 355,242 votes at the election.

In a two hour judgment read by the Chairman of the Tribunal, Justice Suleiman arrived at the decision to dismiss the petition based on the evidence presented before it.

EKWEREMADU’S ASSAULT AND THE DYNAMICS OF REVOLUTION

Youths are the Problem of Nigeria, Maku Said as YPAN Inaugurates New Excos