The spokesperson of the Islamic movement in Nigeria (IMN) Ibrahim Musa has confirmed to Channels Television that the controversy surrounding Sheikh Ibrahim El-Zakzaky’s treatment at the Medanta hospital in India has been resolved.

Shiek Ibrahim El-zakzaky, had alleged that the condition at the Indian hospital where he and his wife Zeenat are undergoing treatment is worse than that of Nigeria.

El-zakzaky who mentioned this in an audio that has since gone viral on social media says he and his wife were initially happy that they would finally be treated at the Indian hospital in line with the recommendations of some foreign doctors who had visited them in Nigeria. 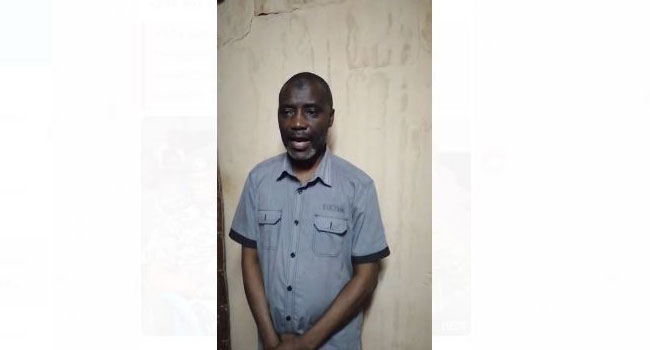 The Sheikh said that contrary to the agreement, they have difficulties trusting the treatment they would get in the hospital and that the whole process looked like another detention as the door to their hospital rooms were heavily manned by security operatives.

He demanded a change in the location of their treatment especially to other volunteer countries like Malaysia, Indonesia and Turkey.

According to him, his wife Zeenat has a bullet in her body and needs to get her two knee caps replaced.  Sheikh Zakzaky also said that he has in his eyes, hands and thighs shards of bullets which are toxic to his body.

Huawei Unveiled its Own Operating System Amidst China-US Trade War

The Politics of Amotekun Creation and Attempted Outlaw – Deji Omoshola