It is a known fact that a smartphone is as good as its features and the extent of its overall functionality stems from questions consumers ask such as “How fast is its speed of connectivity, how clear are pictures taken with the camera, how sleek is its design, how strong is the battery etc”. Such questions engulf the mind of tech consumers when presented with the option of purchasing a new smartphone.

It is very evident that the smartphone ecosystem is not what it used to be, as the market has become immensely competitive.

However, whilst most smartphones currently in circulation might come across as having the best delivery features on paper but poor execution during the user experience phase, one smartphone that transcends just being another phone is the recently released device from Infinix Mobility called Smart 3 Plus.

The Smart series which is an entry level smartphone brand from Infinix emanated in 2017 with a device called Smart X5010 that shook the field of smartphone creation due to its spectacular features and surprisingly affordable price.

The Infinix Smart 3 Plus represents more than just another smartphone. It is embedded with features to fortify the user with a level of smartness needed to be successful and live the smart lifestyle.

The thirst to be smarter can only be derived from a person’s accessibility to information. Waiting for a long time for an online page to load can be rather frustrating, hence the initiative by Infinix to integrate the dual sim 4G LTE connectivity into the Smart 3 Plus device. 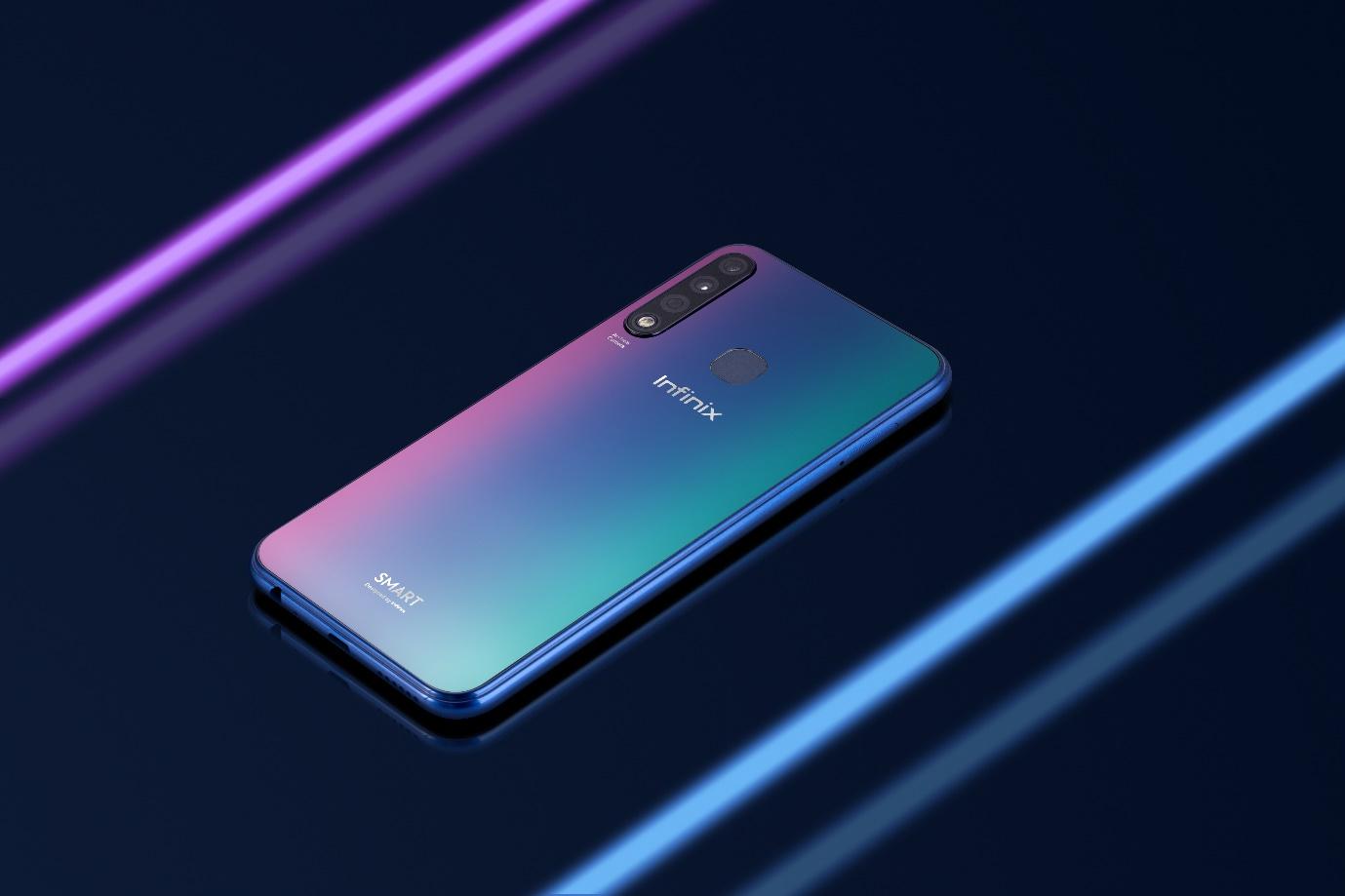 In the camera sect, there is an 8MP lowlight selfie camera with dual LED flash and triple rear cameras. There are also camera sub features and effects such as bokeh effect, portrait mode and so much more for variations that portray high quality imagery.

In summation, The Smart 3 Plus comes with features that are fit for a high-end smartphone but possess the price tag of an entry level smartphone series and particularly for this football season purchase any Infinix Smartphone to qualify for a chance to win an all expense paid trip to Egypt.

Huawei Unveiled its Own Operating System Amidst China-US Trade War

How fast will 5G be, All you need to know about it

LAGFERRY Releases Routes of Operations Ahead Commercial Activities in 2020

We Will Bring Alison-Madueke Back to Face Justice, EFCC Vows

Just in: 5 new cases of coronavirus discovered in Nigeria

Hypertension is Dangerous to Both Mother and Child During Childbirth – Dr. Olufunmilayo

Hypertension is Dangerous to Both Mother and Child During Childbirth By: Dr. Harvey Olufunmilayo If a pregnant woman says she...

BREAKING: LASG ALERTS AS FIRST CASE OF CORONAVIRUS WAS CONFIRMED IN NIGERIA

Simple Advice to Survive the Effects of Harmattan – Dr Harvey

Sleep Paralysis is not a Spiritual Attack; Causes and Solution – Dr Harvey

How to make Your “Vagina” Tight Without Using Toothpaste